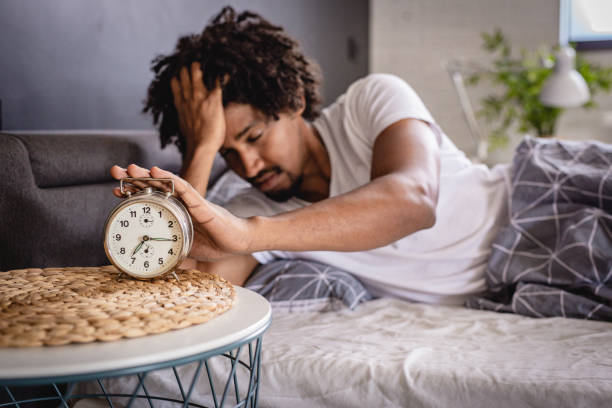 A familiar refrain that I often hear from new C-Suite clients is, “You know, I should have left my company two years ago.”  And when asked why that is, a typical answer is that I could see both company and business issues, but I was just too comfortable and had a lot of incentive dollars tied up in deferred compensation to make myself look outside the company for a different opportunity.  In other words, they looked past ongoing and critical business problems and hoped for the best.

Take Will, an up and coming 40ish-year-old CMO for a $1B-plus industrial product manufacturer.  He had a great 10 year run from product development manager all the way to CMO.  His comp progression was on a rocket to the moon matching consistently outstanding performance evaluations.  The door to the C-suite and boardroom exposure was made wide open to him after a few years and the “attaboys” and additional responsibilities just kept coming.  Because of his intellect, outgoing personality and energy level, Will eventually became the face of the company to the outside world, perhaps even more so than the CEO.  His life, family and career were going great.

However, what eventually wasn’t going so great, was his relationship with several key C-suite members.  His many successes on the way up to becoming CMO gave him a false sense of his ability to drive much of the future commercial strategy of the company.  He believed he saw significant, new strategic opportunities that several longer-term and older C-suite teammates could not.  They tended to resist and even would work to undermine his efforts.  Whether Will hit the “fair hair boy” road block, didn’t effectively engage and partner with all the members of the team or just simply irritated some of the long-tenured C-suite executives with all of his big new ideas, he’s not sure, but clearly his relationship with certain key C-suite teammates was less than ideal.  It was a derailing blind spot that proved his undoing.

What he did know was that there was a long-standing CEO succession plan in place.  When the incumbent CEO initiated his retirement exit from the company, his named replacement was one of those senior C-suite members that resisted Will’s strategic ideas for growth.  Although Will acknowledged his strategic differences with the CEO replacement, he felt his personal relationship with the new CEO was at least reasonable.  However, within weeks of taking the reins, the new CEO said goodbye to Will and transitioned him out.  So much for Will’s feeling that their relationship was okay.

Post termination, Will now acknowledges that the handwriting was on the wall for him to see.  Whether he became too arrogant and/or comfortable with his early and many successes and accomplishments, he realizes that he should have taken a more objective and clear-eyed understanding of his relationships with peers.  He acknowledges now that even his relationship with the previous CEO who hired him, promoted him and generously compensated him was impacted negatively because of the tension on the C-suite team that Will played a part in creating.

While Will eventually landed a great job with a growth company, he relates now how he learned a very valuable lesson; keep your head up and see the horizon, be aware of the business and political environment around you and be as objective as possible about building effective team relationships.  Individual performance and business results clearly count, but not at the expense of losing the confidence and support of the senior leadership team.  A lesson learned hard!

You have Successfully Subscribed!